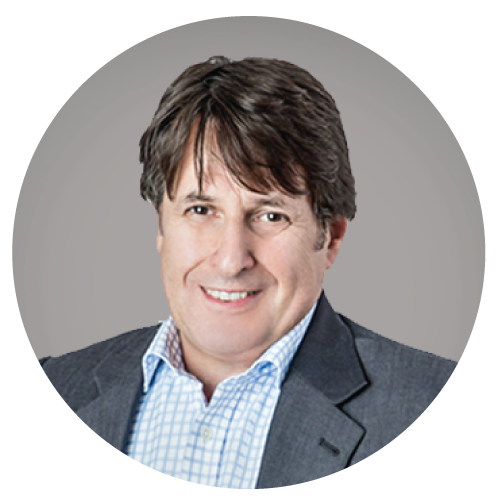 Stephen John Hodgson M.A. (Cantab.) is Of Counsel in the Dubai office.

Stephen advises on general company and commercial matters, including M&A transactions and joint ventures, commercial contracts, regulatory compliance and the resolution of all types of disputes. He also advises banks, financial institutions, and borrowers on general syndicated lending transactions, including acquisition finance and project finance, restructuring, trade and export finance.

Stephen is qualified to practice as a UK Solicitor and a German Rechtsanwalt.

He also plays a key role in supporting the Erbil office and the Iraq practice.