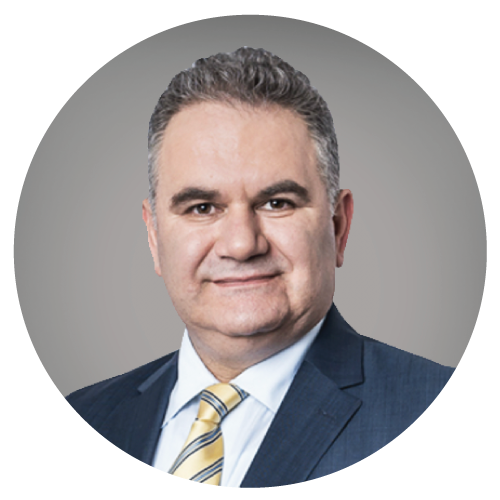 Dr. Kanaan AlAhmar is a partner based in the Munich office. He is also co-founder of AlAhmar & Partners. He represents a broad client base of multinational companies on various aspects of business law in the Middle East.

In addition, Kanaan has special experience in trademark law and in assisting foreign multinationals in relation to government contracts in Arab countries.

Between 2002 and 2010, he prepared the drafts of several economic laws.

Dr. Kanaan Al-Ahmar is an expert in trademark law and has advised numerous foreign multinationals in relation to government contracts. He receives praise from commentators, with notable strengths in IP and acquisitions, and corporate restructurings.