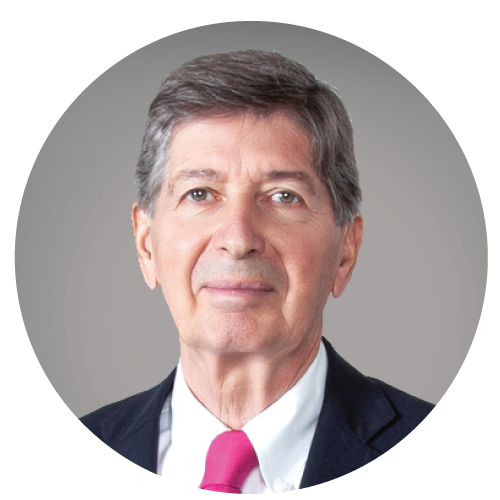 Frederic Wapler is Of Counsel in the Dubai office. He represents international clients and advises mainly on (i) business in the Middle East with an emphasis on Saudi Arabia where he has been a resident (1981-1986) for inbound as well as outbound matters, (ii) business in the Pacific area with an emphasis on New-Caledonia (nickel mining and metallurgical projects since 1979, current) and (iii) alternative dispute resolution (ICC arbitrations).

Frederic has advised major mining companies on a variety of natural resources matters from their inception (Zaïre, New Guinea, New Caledonia) including project financing, to nationalizations and privatizations (Togo, Mauritania, Senegal). He is a frequent speaker on doing business in the Middle East.