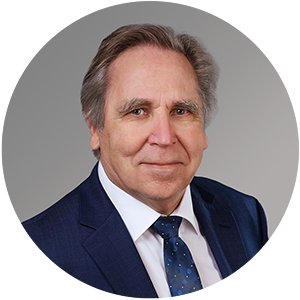 Dr. Peter Göpfrich is Of Counsel in the Ras Al Khaimah office. He represents international clients and advises mainly on business in the MENA region as well as outbound matters.

In addition, he was also for many years the Official Delegate of German Business in Lebanon and the Palestinian territories (1996-2004) as well as in the Lower Gulf Region (2008-2015).

Peter is Executive Vice Chairman of LEA e.V. (Law and Economy of the Arab and Islamic World), a competence center affiliated to the Institute of Foreign International and Private and Business Law at the University of Heidelberg (Germany).